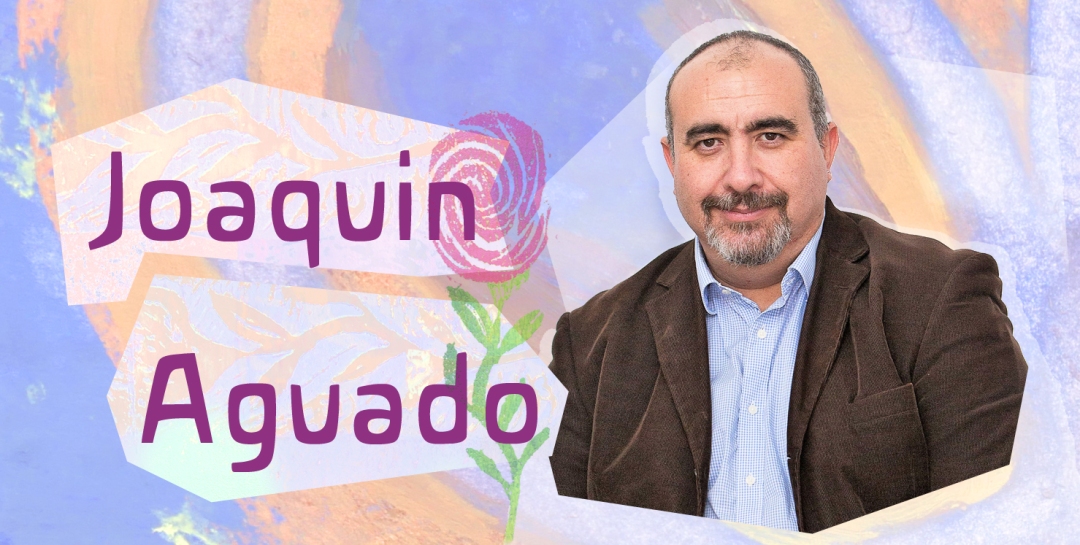 The Main Downfalls of modern societies

“Born in Granada, Spain, in 1971. Degree in Economics & Business Administration by Granada Universtity.
Member of the Anthroposophical society since 1990 and member of the Schoool of Spiritual Science (Social section) since 2000.

Scholar of Rudolf Steiner’s Economics and social writings since 1989. Author of the book “La Economia de la Confianza”  (IAO Publishing House, Madrid, 2014), an attempt to show to the non learned reader the contributions of  Rudolf Steiner to modern Economics as also to social science.
Co-founder of the Spanish Branch of Triodos Bank,  member of the Board of the Foundation for Social Art, in Madrid, from 2000 to 2007, (from 2005-2007 as General Manager of the foundation), and Founder  in 2005 and CEO (until 2020) of Triforma, the First Organizational Consultancy company in the spanish Speaking World based on Steiner threefolding as also in the developments of Steiner’s ideas by Bernard Lievegod, Margaret Van Den Brink, Lex Boss and Otto C. Scharmer.

As of today, CEO of Vortex Consultants, a new Consultancy company focused on helping SME’s to grow and develop in a healthy and balanced way.”